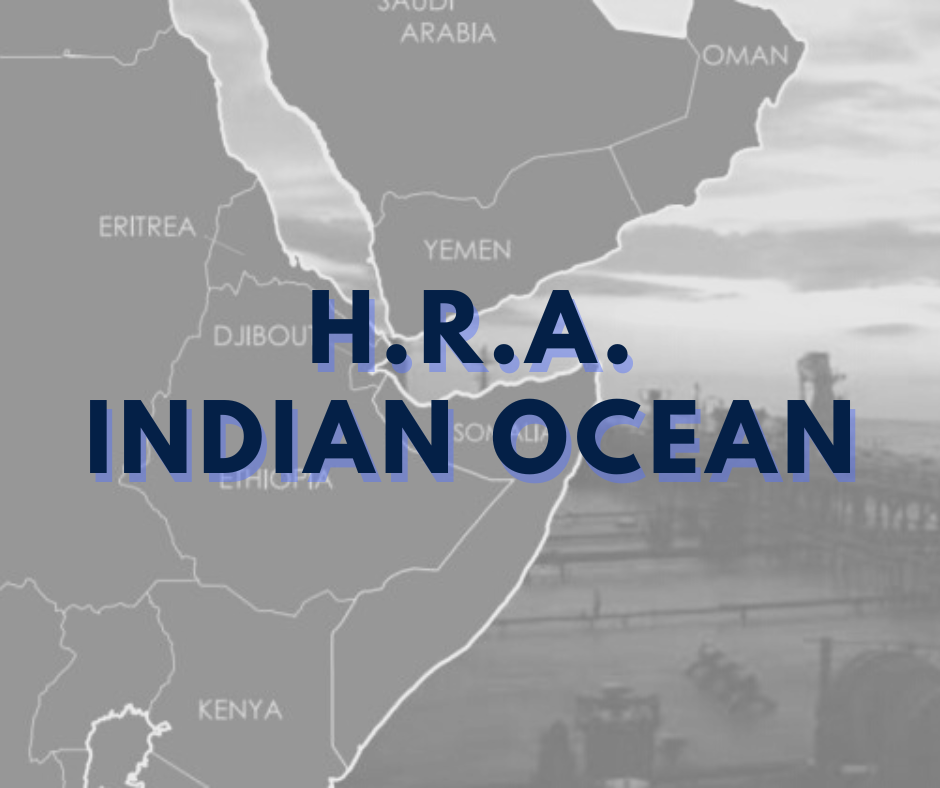 On the 19th of May at 0830 UTC UKMTO received a report of an attack against the sailing trimaran LAKOTA, south-east of the Yemeni port of Hodeidah in south Red Sea close to the strategic Bab-el-Mandeb Straight. The boat was reportedly sailing close to the Yemeni shore due to navigation hazard. Three boats, with five person on-board with civilian clothes, reportedly approached the Hong-Kong-flagged sailing boat, firing around 20 warning shots and displaying Rocket-propelled grenade launchers and assault rifles. One of the assailants managed to board the vessel. Using evasive measures, the sailing vessel managed to escape and the crew is safe on-board SV LAKOTA.

The incident may prompt short term disruption to shipping and other maritime transport through Red Sea, Bab al-Mandab, and the Gulf of Aden.